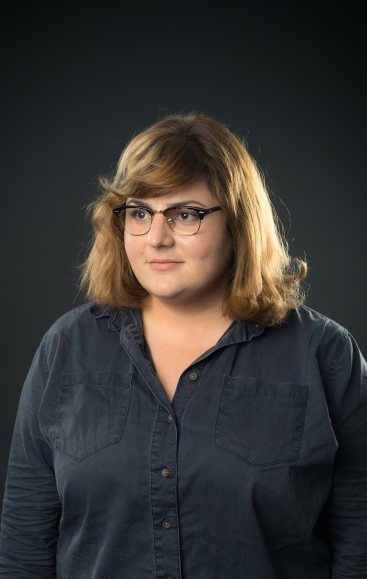 I am a comedian that performs regularly in the London circuit and around the UK.
I started doing comedy during my time at the University of Cambridge,  where I was a cartoonist for the satirical magazine The Porter’s Log.
Since I moved to London, I became a member of the Soho Theatre Young Company, and an improv student at the Free Association.
In the time that I have been comedy, I have created some critically acclaimed shows and I have done well in some of the top comedy competitions.
My comedy style has been described as “original and off-the-wall” with “well-crafted jokes” (Broadway Baby) that shows “a distinctively offbeat way of thinking, generating off-kilter punchlines that are hard to see coming” (Chortle).
I am currently touring two shows: Miss Beehive and The Evil in You. Click here to check my past projects.